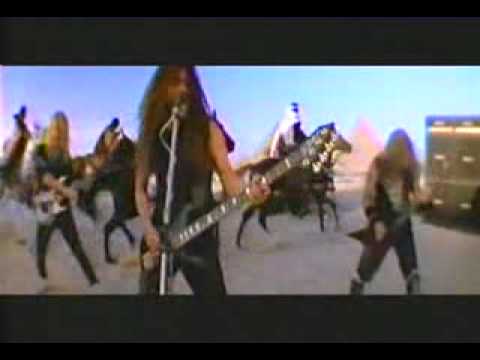 "Any organized sound I consider to be music. Could be music﻿ if it was well organized, depends on the organizer."
(Malcolm Cecil)

"If you love music, sell Hoovers or be a plumber. Do something useful with your life."
(Robert Fripp)

"The more we have a disrespectfull attitude towards our egos I think the happier life becomes!"
(John Cleese)

We've just learned that the official cause of Jeff's death was alcohol related cirrhosis. While he had his health struggles over the years, including the recent Necrotizing fasciitis infection that devastated his well-being, Jeff and those close to him were not aware of the true extent of his liver condition until the last days of his life. Contrary to some reports, Jeff was not on a transplant list at the time of his passing, or at any time prior to that. In fact, by all accounts, it appeared that he had been improving – he was excited and looking forward to working on a new record.